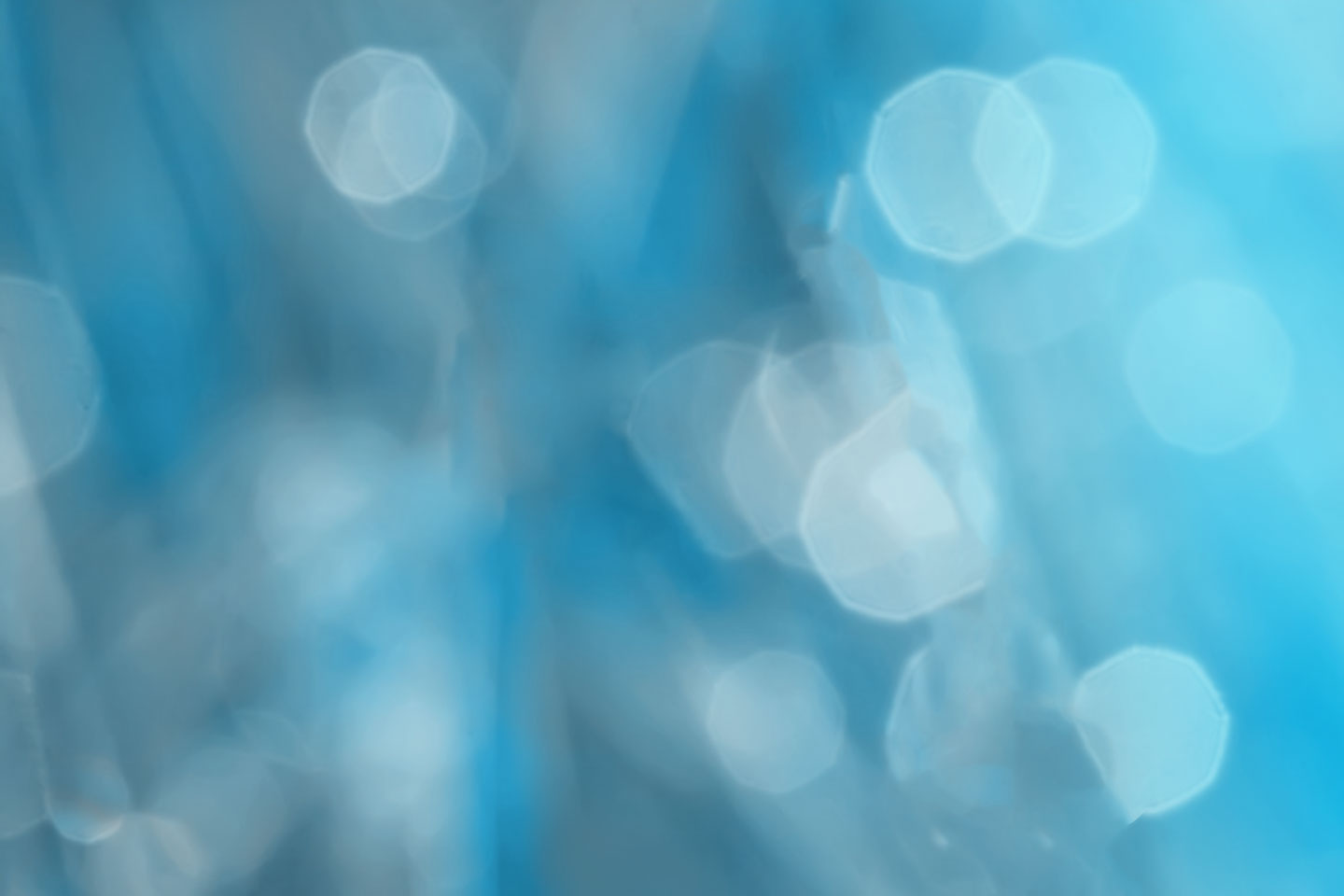 Important Events During the Period
• The Company conducted two new share issues including an Initial Public Offering (IPO) totaling SEK 22.4 million excluding banking fees that will help fund the development of RP101, Redwood Pharma’s first candidate drug up to the start of clinical trials.
• Redwood Pharma began trading on AktieTorget the 16th of June under the symbol: REDW.
• The Company entered into a collaboration with SP Process Development in Södertälje, Sweden for further development of RP101.
• A patent was granted in Japan for the IntelliGel® platform, which opens up a large market within ophthalmology for Redwood Pharma.
• Redwood Pharma has retained Ulf Björklund as Chief Medical Officer. Ulf has a solid background within clinical development of new medicines, ­including Xalatan – Sweden’s most well-known therapy for the treatment of glaucoma.
• The IntelliGel platform demonstrated positive results in an in vitro test. Development of the Company’s candidate drug to treat dry eye disease continues according to plan.

Important Events After the End of the Period
• Redwood Pharma developed a manufacturing ­process for production of the pharmaceutical RP101 in advance of safety studies.
• The Company has retained Associate Professor Gerhard Garhöfer as medical advisor. Garhöfer is actively researching within ophthalmology at the Medical University of Vienna and has extensive experience in clinical trials, as well as regulatory issues.

From the CEO
“Our focus will continue to be on development and to complete our necessary ­clinical trial. In parallel, we plan to accelerate business development activities.”

2016 has been an exciting year for Redwood Pharma characterized by many developments. The Company began trading on AktieTorget in June with an IPO resulting in new capital to accelerate development of our first pharmaceutical drug candidate RP101. Toxicology studies are planned for a spring start, while Phase II clinical trials are planned to start this coming fall. It is with satisfaction that I can conclude that our development work continues according to plan.
Testing and prior formulation work that have been completed demonstrate the significant potential to incorporate the IntelliGel® drug delivery platform in various eye medicines. Studies have also demonstrated that IntelliGel® and our active pharmaceutical ingredient in RP101 are compatible and can be processed together.
The market has confirmed on several occasions the significant demand for new eye medicines and technologies to control the release of pharmaceuticals. During the past year we have attended a number of international conferences. The leading international conference TFOS scheduled in September in Montpellier, France focused exclusively on Dry Eye Disease and subsequent women’s suffering. Redwood Pharma’s RP101 development project generated significant interest. The market has also demonstrated such interest in IntelliGel®.
During the year, a Japanese patent was granted for IntelliGel® which thus expands the future geographical markets for RP101. Furthermore, a development partnership with SPPD in Södertälje was established, resulting in the completion of a process for manufacture of RP101.
Our network of experts has also grown during 2016. Ulf Björklund has been appointed as Chief Medical Officer and Associate Professor Gerhard Garhöfer as medical advisor.
2017 will also become an exciting year. Our focus will continue to be on development and to complete our necessary clinical trial. In parallel, we plan to accelerate business development activities.

This information is of a certain nature in which Redwood Pharma AB is responsible for publication according to EU’s Market Abuse Regulations. Information was submitted, through the individual named above, for publication on Febuary 15, 2017.
About Redwood Pharma
Redwood Pharma develops ophthalmic products for unmet medical needs. The Company’s first project is the development of drug candidate RP101 with a known active substance against chronic dry eye in postmenopausal women who have moderate to severe symptoms. With the drug delivery platform IntelliGel® the release of active substances is controlled. Through the use of IntelliGel®, Redwood Pharma can also improve dosing of other established drugs. Redwood Pharma’s strength lies in formulation and early clinical development. Revenues will be generated through licensing agreements with pharmaceutical companies that have capabilities to manufacture and sell commercial products worldwide.